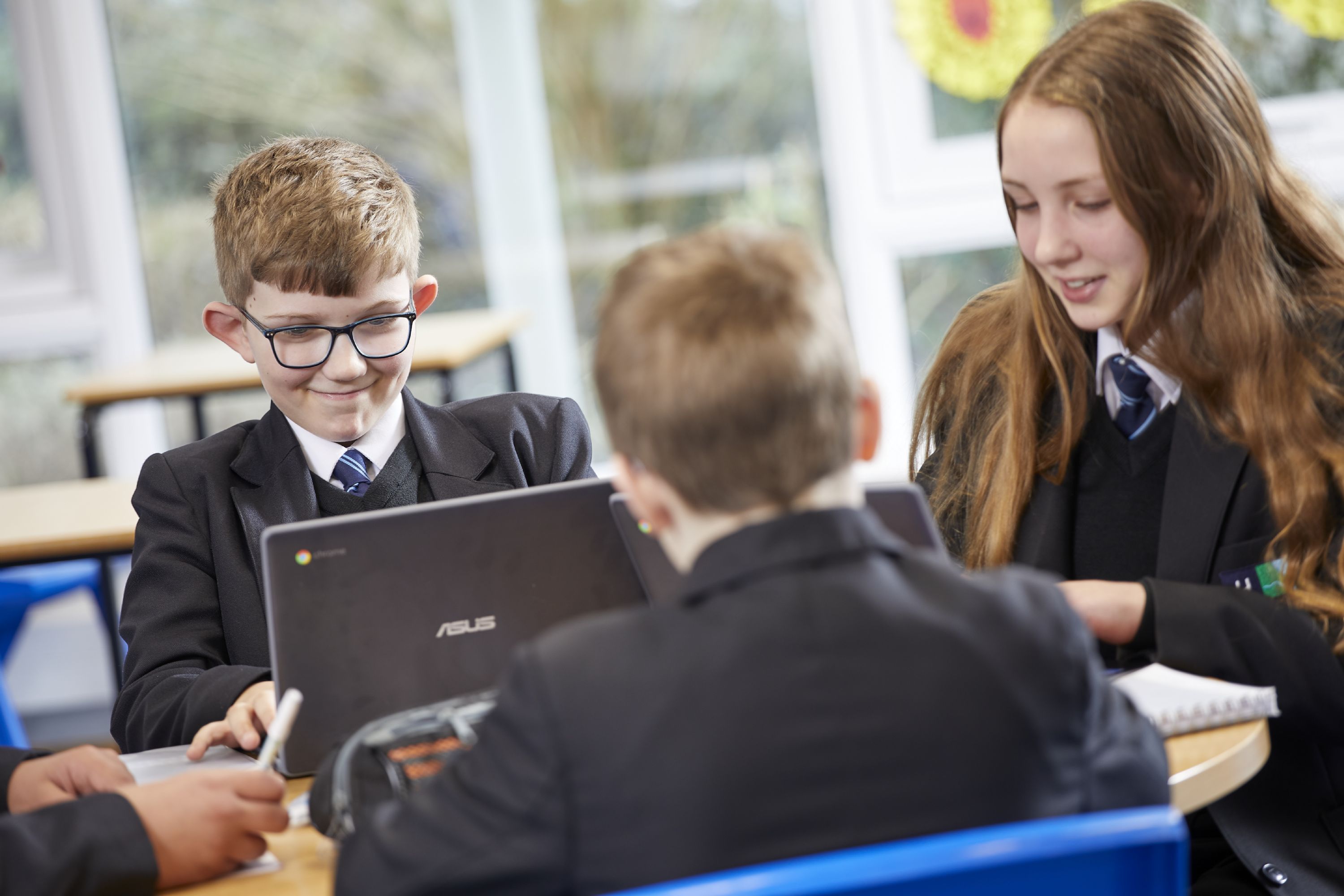 The Maths Faculty focused on generic skills that would allow students to access the secondary curriculum. When comparing the initial strengths and weaknesses matrix to the one at the end of the intervention it is clearly evident that the total number of skills that are now considered a strength has increased significantly, resulting in the students only having two to three weak areas as opposed to nine.

A second group focused on ‘big mark’ questions for Reading Skills (AO2 and AO4). Progress was measured by breaking down outcomes for these questions and comparing Baseline Tests with end of year exams. For AO2, student averages increased from 30% to 80% and for AO4, from 27% to 95%The English faculty initially focused on a re-visit of basic retrieval skills as well as skills for the ‘big mark’ questions to ensure progress was positive rather than negative. To measure impact, Baseline Tests and Collection 1 data were compared with teacher assessment for Collection 3 following end of year exams. Students made positive progress of at least two sub-grades.

Both faculties have responded with positive progress made on students.