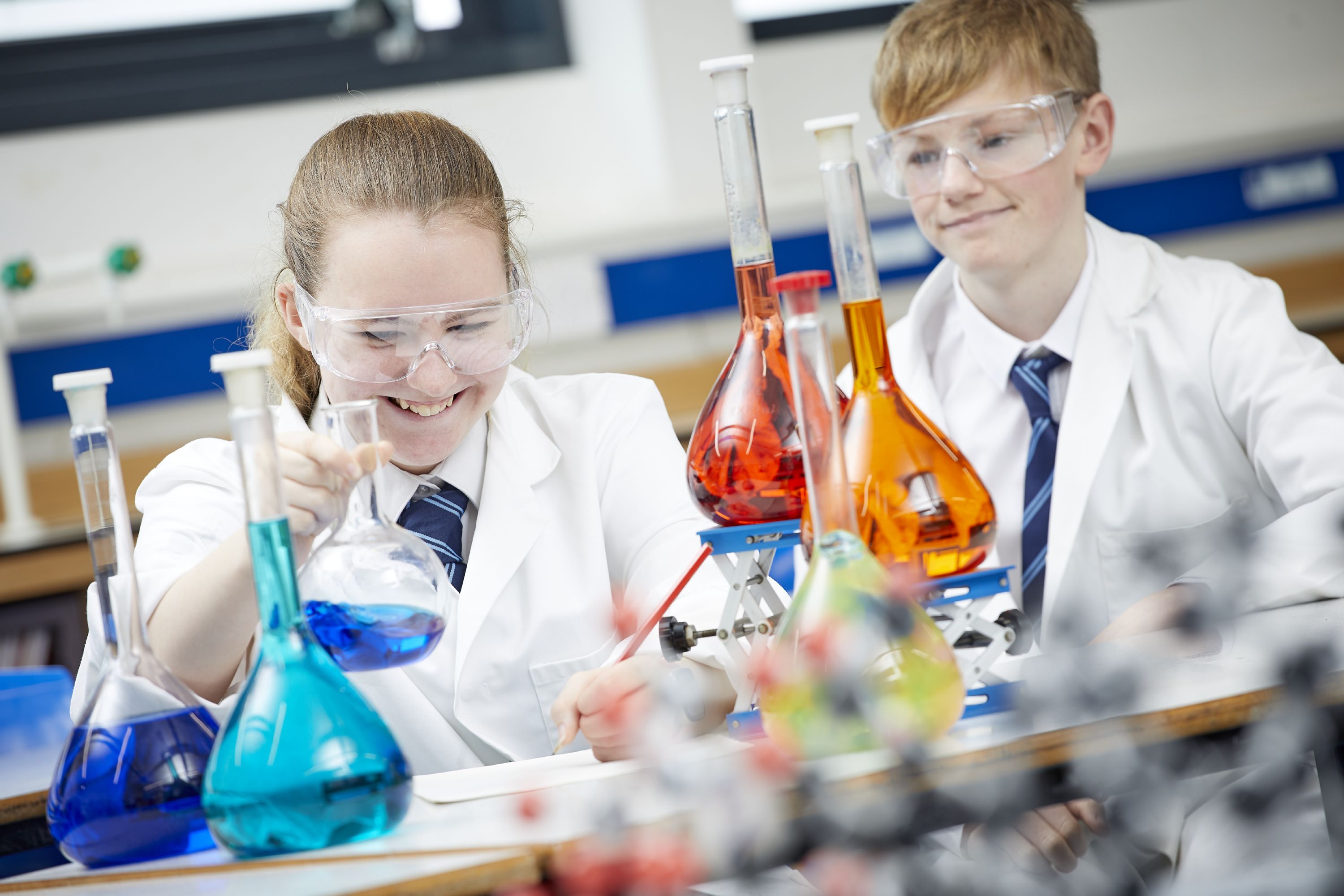 A level Film Studies (studied as an enrichment course)

Many modern films open with a scene without dialogue and yet, without an explanation of who is doing what and why, we understand a lot of what is going on. Having watched many different films we have unconsciously developed an understanding of film language. A level Film Studies is really about studying and understanding that process. It works at all levels: in a scene, the director's choice of lighting and camera angles, for example, determines our perception of characters.In the film as a whole, we make guesses about characters' motivations and actions based upon our knowledge of other films in the same genre. At the level of the film industry as a whole, we have different expectations about a mainstream Hollywood film or an independent British production.

Students are expected to have gained at least a Level 4 in GCSE English Language.

Units 1 and 3 are assessed through coursework (assessed by the teacher).

Units 2 and 4 are examined units.

Where does it lead?

Film Studies can be used as one of a student's A levels which will allow them access to university to study for a Media/Film related degree or support a wide variety of other degree applications.